Why L.A. leads in Entertainment and Tech

The visionary culture of Los Angeles attracts the most talented minds across the creative industries, establishing our world-renowned reputation as the entertainment capital of the world. For decades, beloved TV and film studios, like Disney, NBU Universal, WarnerMedia, Paramount, and Sony Pictures have called Southern California home, but they are only the tip of the iceberg. The entertainment industry is responsible for creating nearly 586,000 jobs and generating over $120 billion annually.

Beyond film and TV production, L.A. is also home to major games and esports companies like Riot Games and Activision Blizzard. SNAP started in LA and every major technology leader has substantial operations here, including Google and YouTube, Amazon, TikTok, Apple, Meta, and more. These firms chose early on to establish themselves in L.A. to ensure that they would be at the epicenter of creativity and content production.

Why L.A. leads in Entertainment and tech

$1.5B is expected to be generated in profit by the Summer Olympic Games in 2028.

Ranked as the #1 metropolitan area for independent artists.

Annual output by the entertainment industry of Los Angeles.

Of the nation’s top 20 film schools are located in Los Angeles County.

Major esports arenas are located in Los Angeles, with more on the way. 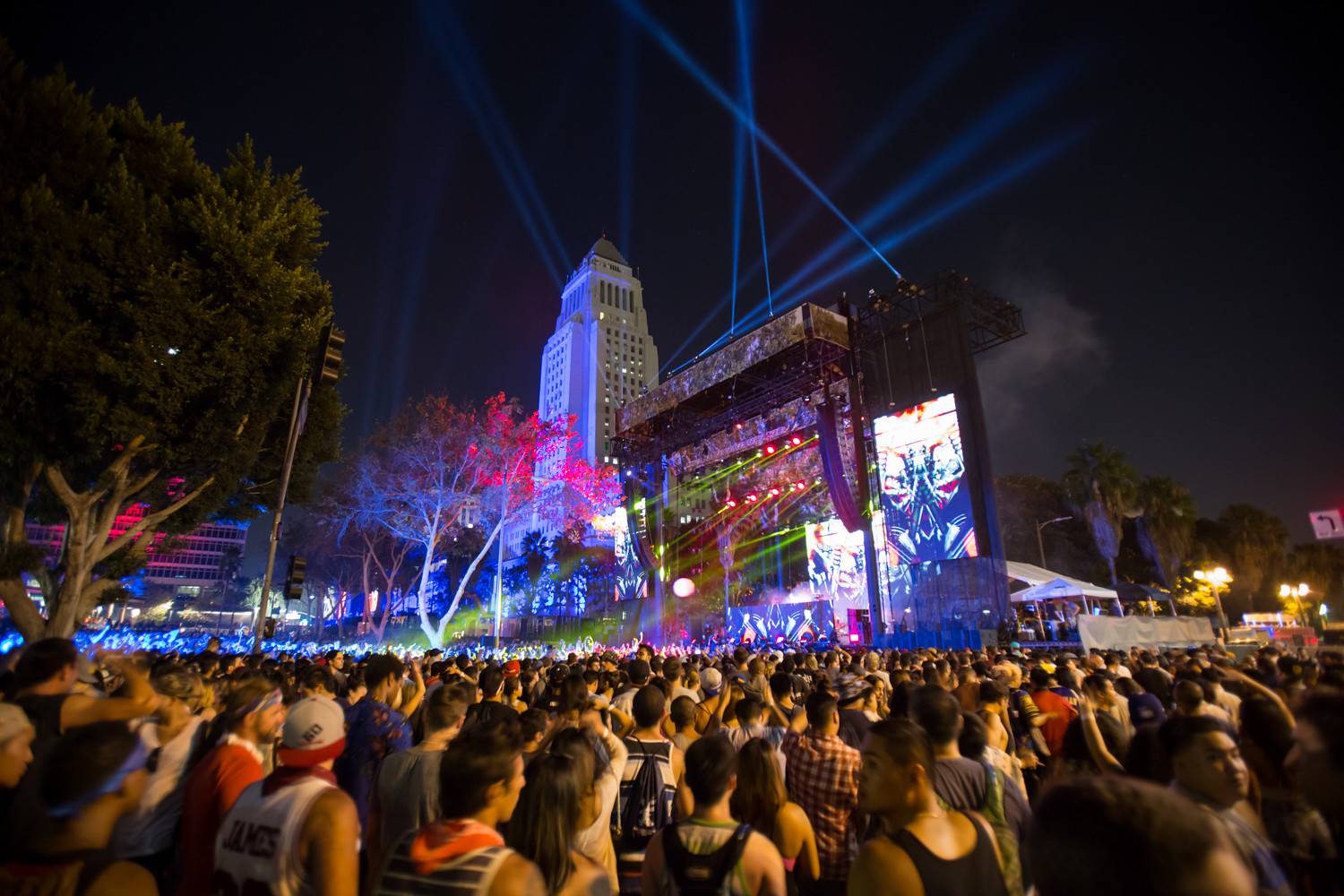 The large metropolitan population and thriving economy make L.A. a prime attraction to hold major national and international events. While the city has always served as a star on the global stage, even more eyes will be on L.A. in the coming years. The decade begins and ends with a bang as L.A. hosts Super Bowl LVI in 2022 and the Summer Olympic Games in 2028. But it doesn’t stop there. The City will provide venues for major events in sports, entertainment, and more. From the 2026 FIFA World Cup to the annual Academy Awards Ceremony, L.A. guarantees international attention year-round.

Media is the Beating Heart of Storytelling

A bustling city of creatives requires spaces to share thoughts, opinions, and stories. L.A. stays connected through a network of media platforms that propel ideas forward.

Social media companies like Cameo, SNAP and TikTok have Los Angeles-based headquarters, along with over 560 other social media organizations and startups. As technology and media become more intertwined in our everyday lives, these companies are defining the stories of today and trends of tomorrow.

The City also boasts a rich variety of more traditional media companies, including publications like Variety, The Hollywood Reporter, and Entertainment Weekly as well as Buzzfeed, NPR West, and Mashable. 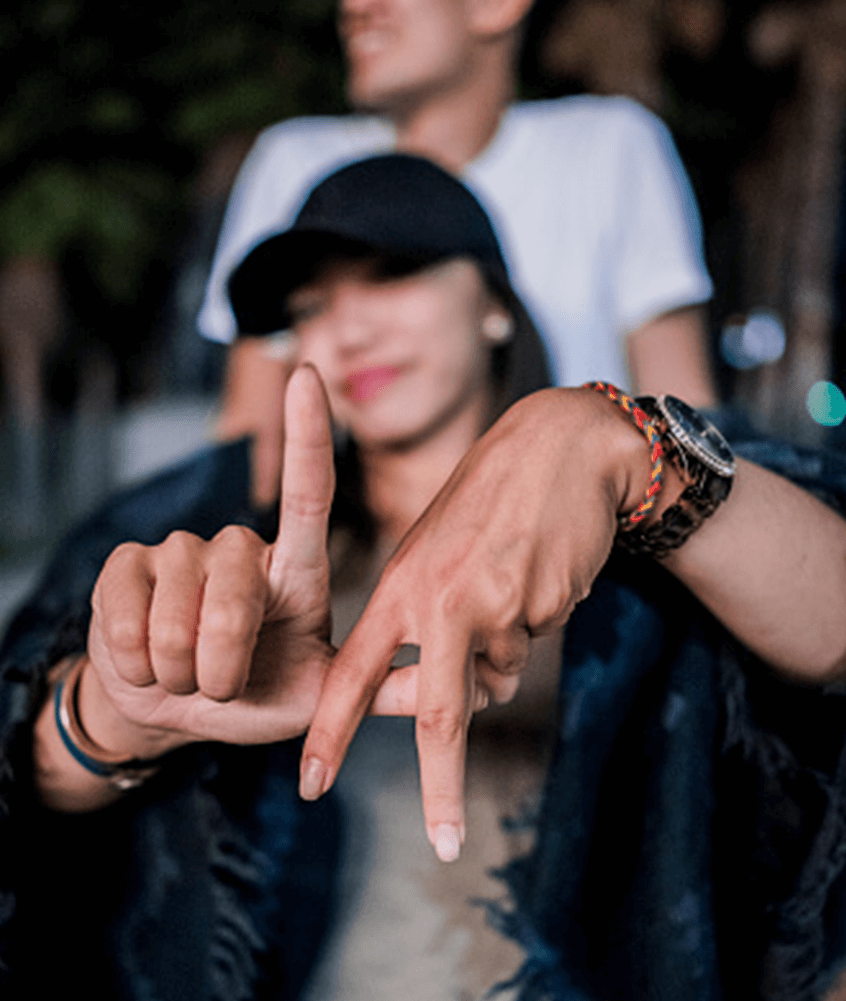 “While we are a global company, having a permanent office in L.A. speaks to our commitment to the U.S. market and deepens our bonds with the city, and the talent and companies that call it home.”

L.A. Companies in Entertainment and tech 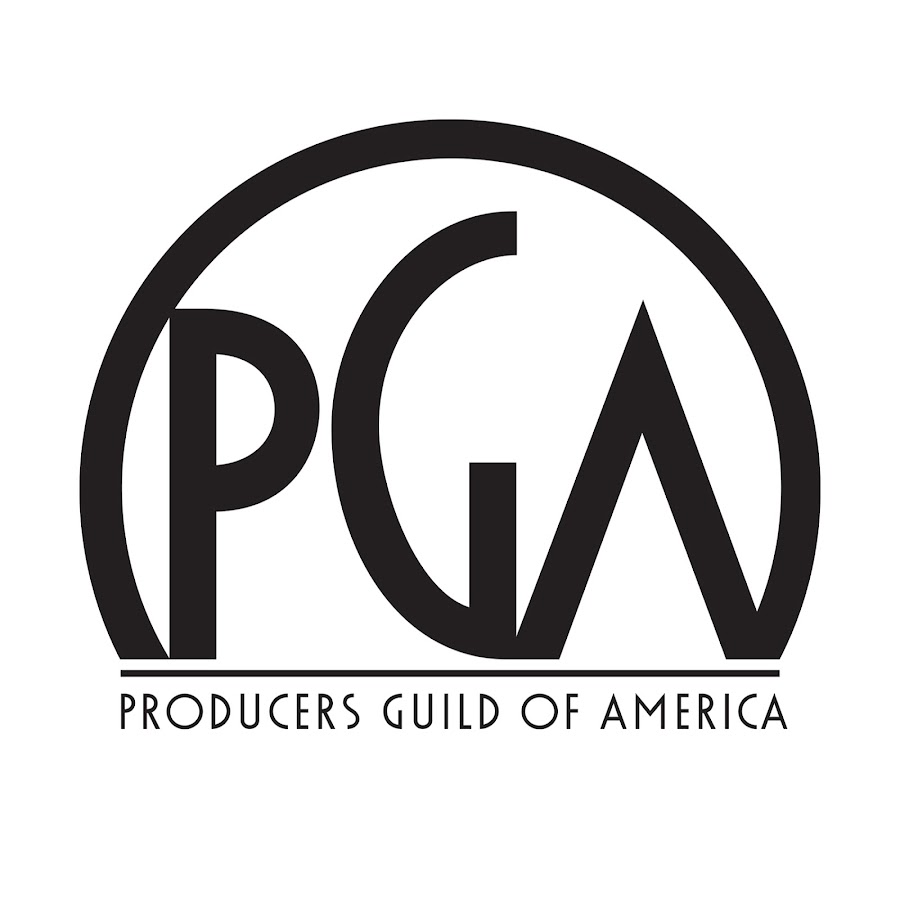 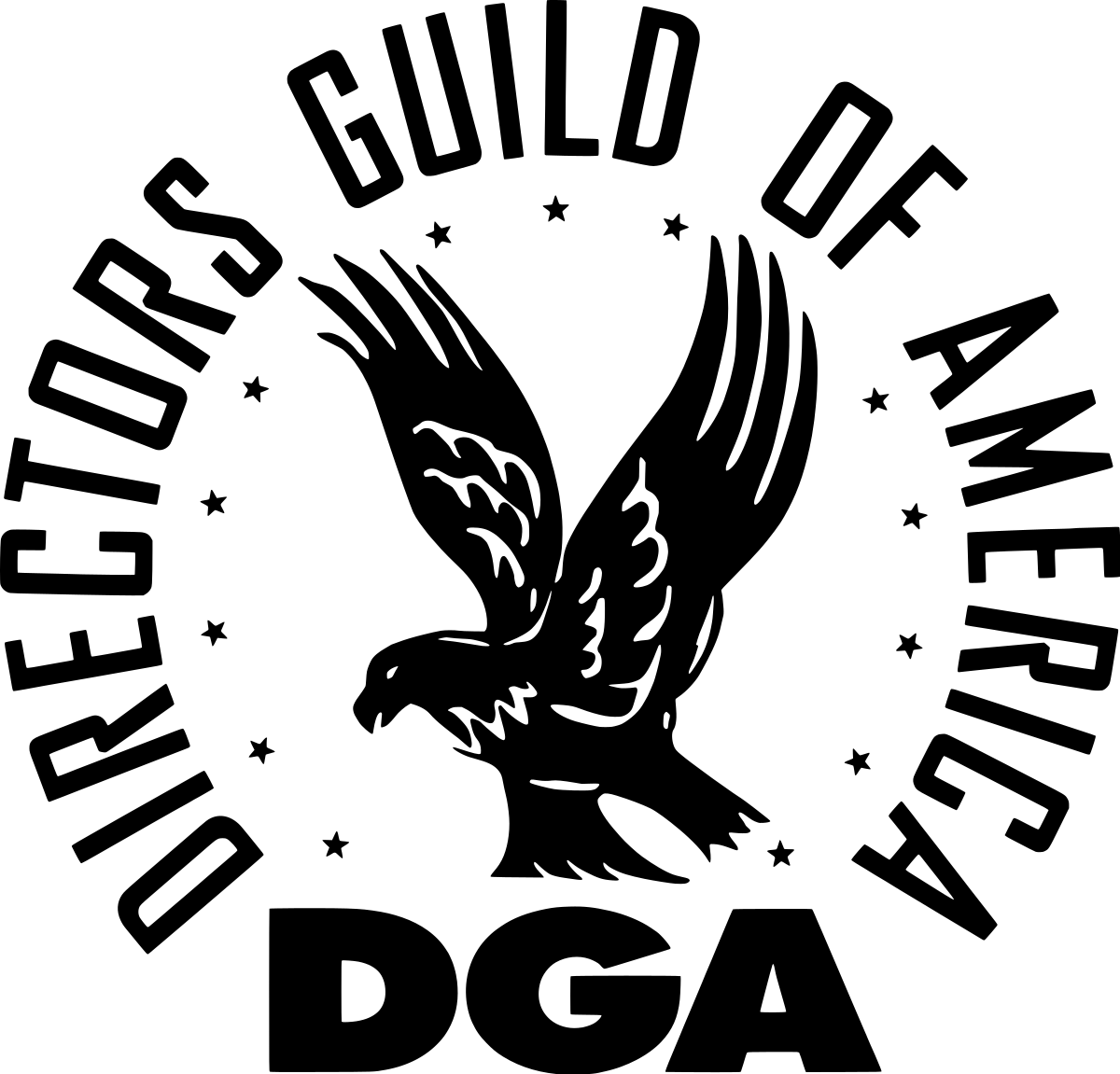 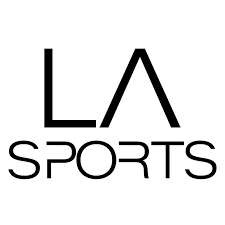 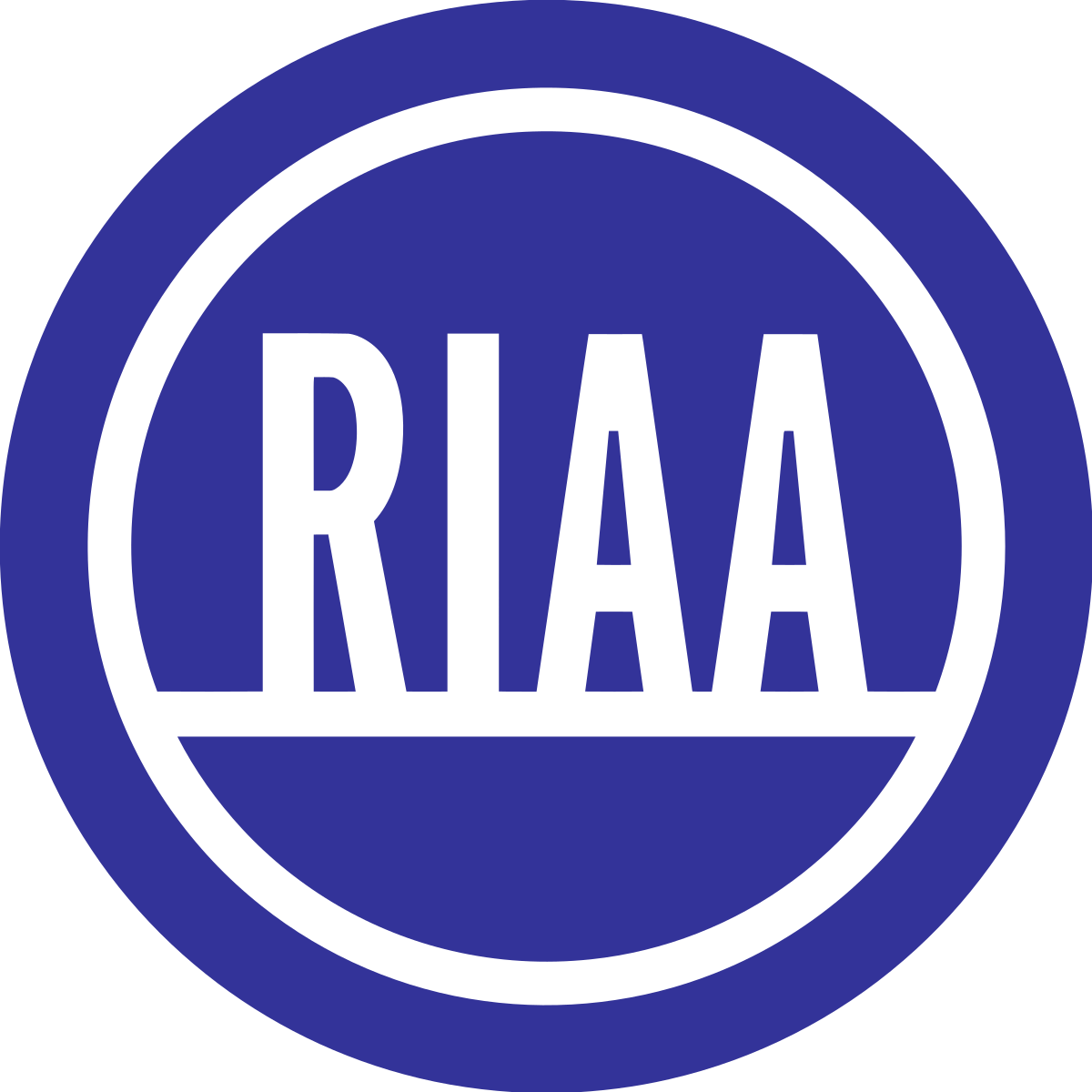 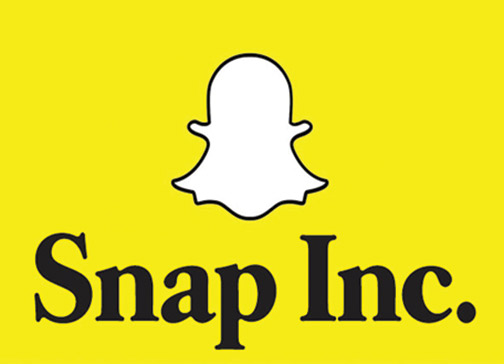 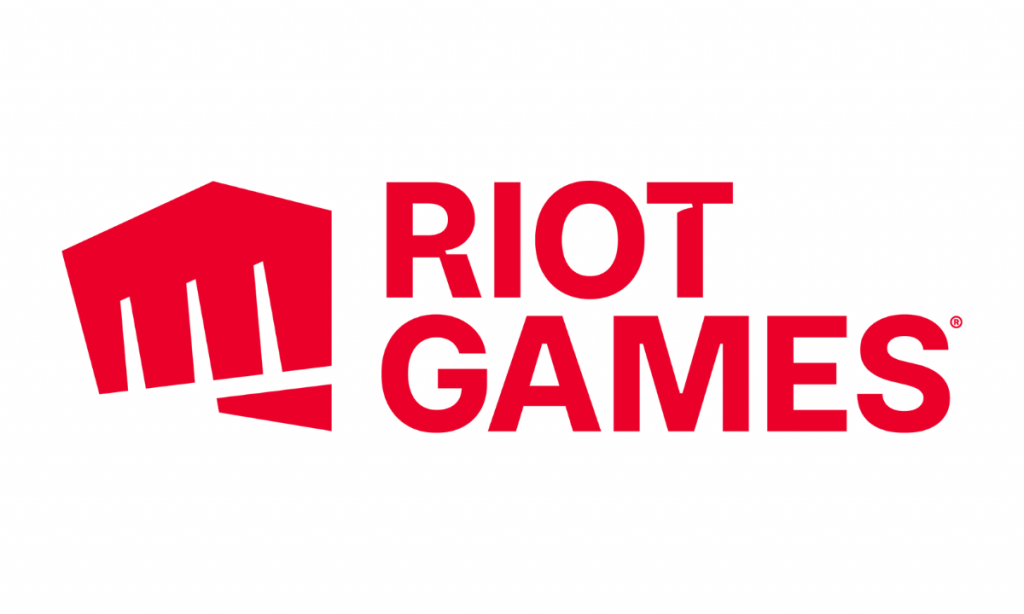 Invest in Your Creativity.