A Global Hub for Transportation and Logistics

L.A. is redefining transportation and logistics with daring ideas and cutting edge technology.

A Critical Access Point for the Global Supply Chain

Transportation and logistics underpin the critical trade and supply chain corridor that makes up Southern California. It’s not just L.A.’s next-generation transport solutions, like the Boring Company and HyperLoop, but it’s the City’s critical geographic location as the gateway between the U.S. and the Pacific Rim.

The twin ports of L.A. and Long Beach are the largest port complex in the Western Hemisphere, supporting 20M+ cargo containers in 2021, and growing. In addition, Los Angeles International Airport (LAX), the fifth-busiest airport in the world in 2021 with 48 million passengers, is in the midst of a $15-billion capital improvement project that will touch on all nine passenger terminals and build new facilities, including an Automated People Mover (APM) train, Consolidated Rent-A-Car (ConRAC) facility and the West Gates at Tom Bradley International Terminal.

Why L.A. leads in Transportation and Logistics

DTLA 2040 community plan is the first in a series in L.A. that will apply the city’s new zoning codes to encourage livable, transit-oriented density in the city center.

L.A. pioneered the deployment of charging stations on city street lights, with over 430 currently installed.

EV buses were purchased by the City in 2020 in what was the largest electric bus fleet purchase in the country.

Miles of bus-only lanes throughout the city. 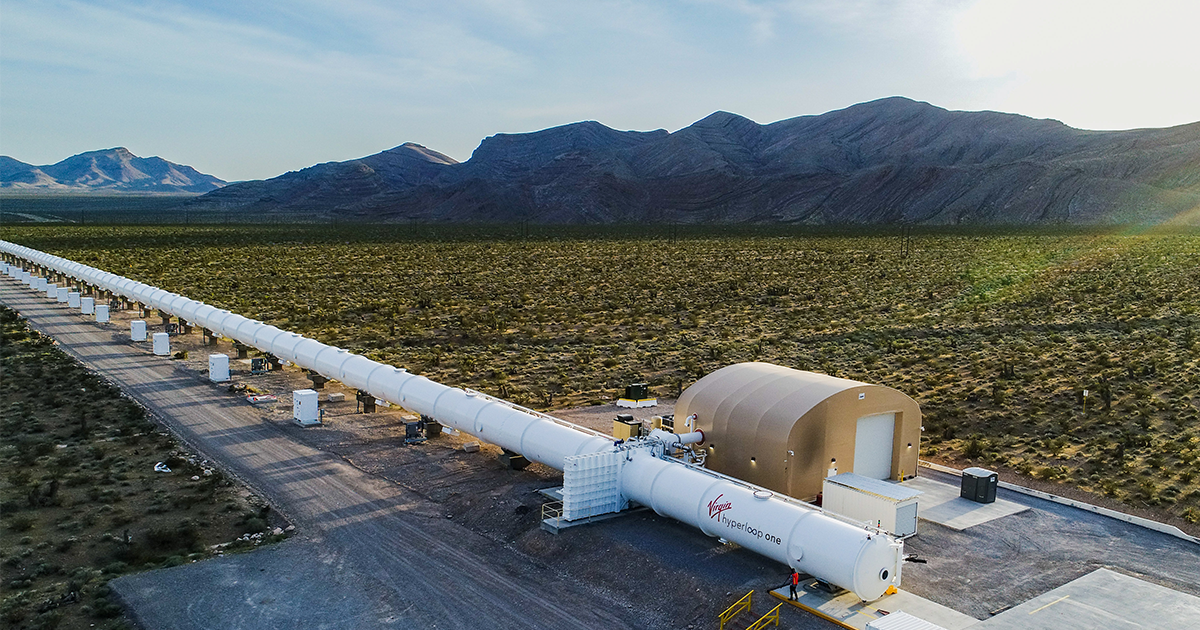 Leading companies in the L.A. region want movement to be quicker and easier, whether you’re traveling underground or by air. Virgin Hyperloop One is working to create the first ever passenger and cargo high-speed transportation pods. And ingenious new transport takes to the sky with the creation of The Wright Spirit 100-passenger electric aircraft. Los Angeles-based Wright Electric has the goal of making all short flights zero-emission by 2026. Innovation is key to improving transportation. The Urban Movement Lab aims to diversify how pedestrians travel around Los Angeles by addressing and implementing solutions for real-life mobility issues in the City.

The City has even begun to implement sustainable alternatives in the public transportation system, with the ambition to have an entirely zero-emission bus system by the 2028 Olympic and Paralympic Games. The Metro G (Orange) Line, running from North Hollywood to Chatsworth, became the first zero-emissions bus line at its completion in late 2021. The development includes 40, 60-foot electric buses complete with public WiFi and USB charging stations on the interior.

L.A. Companies in Transportation and Logistics 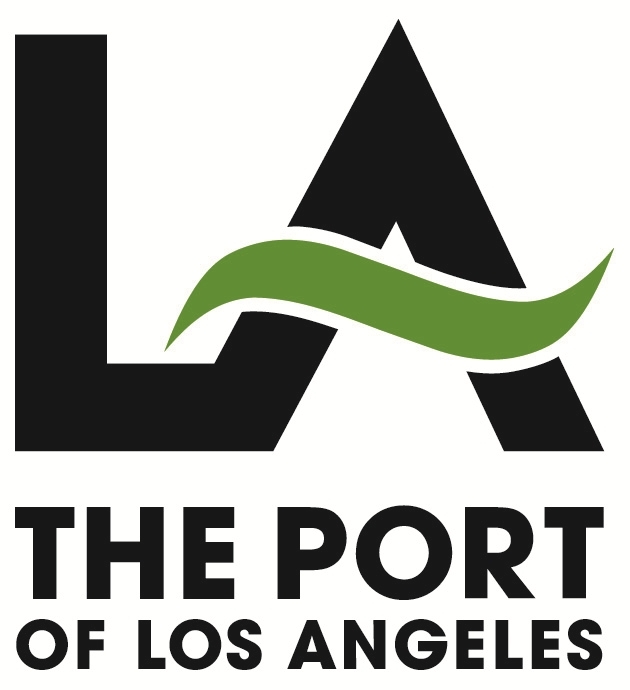 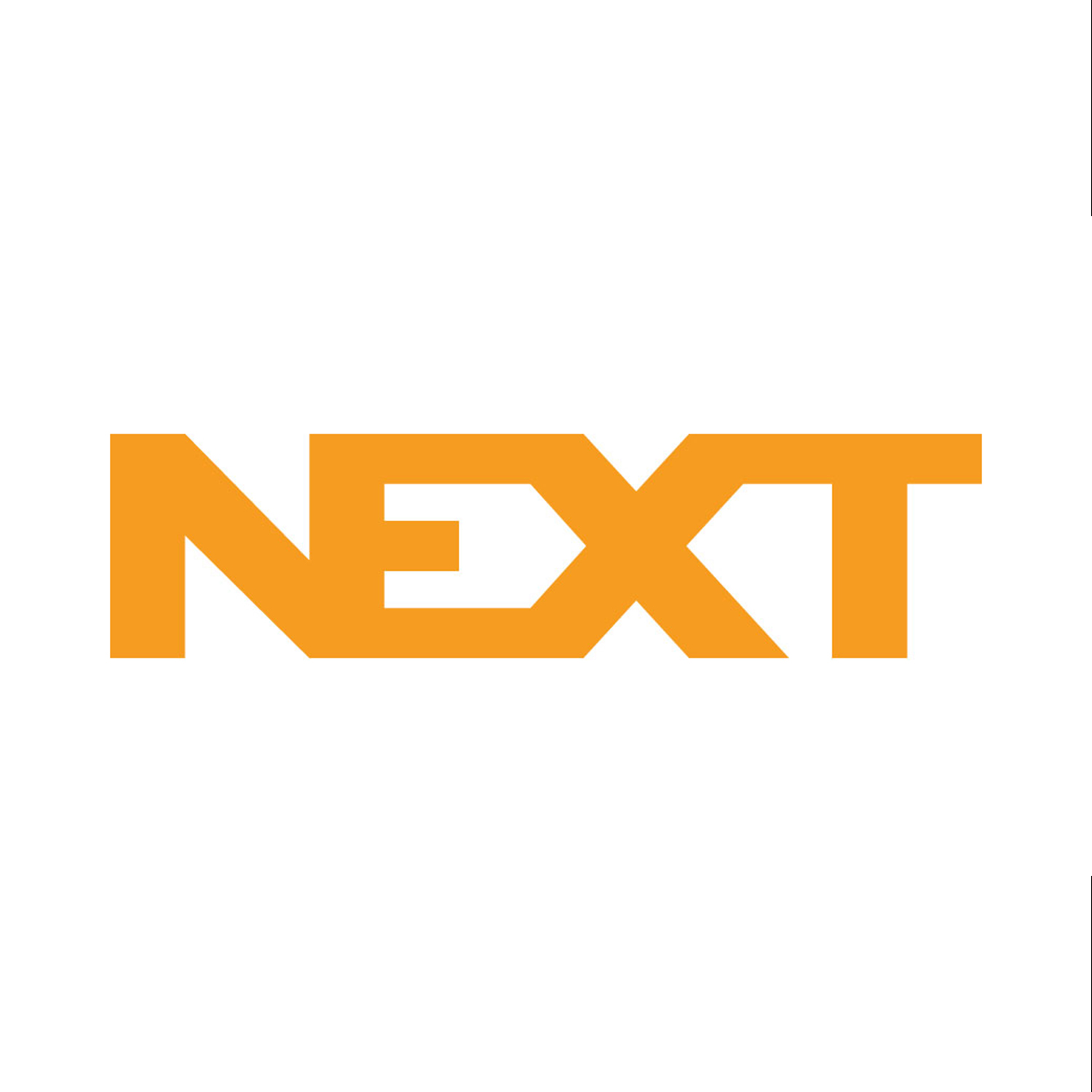 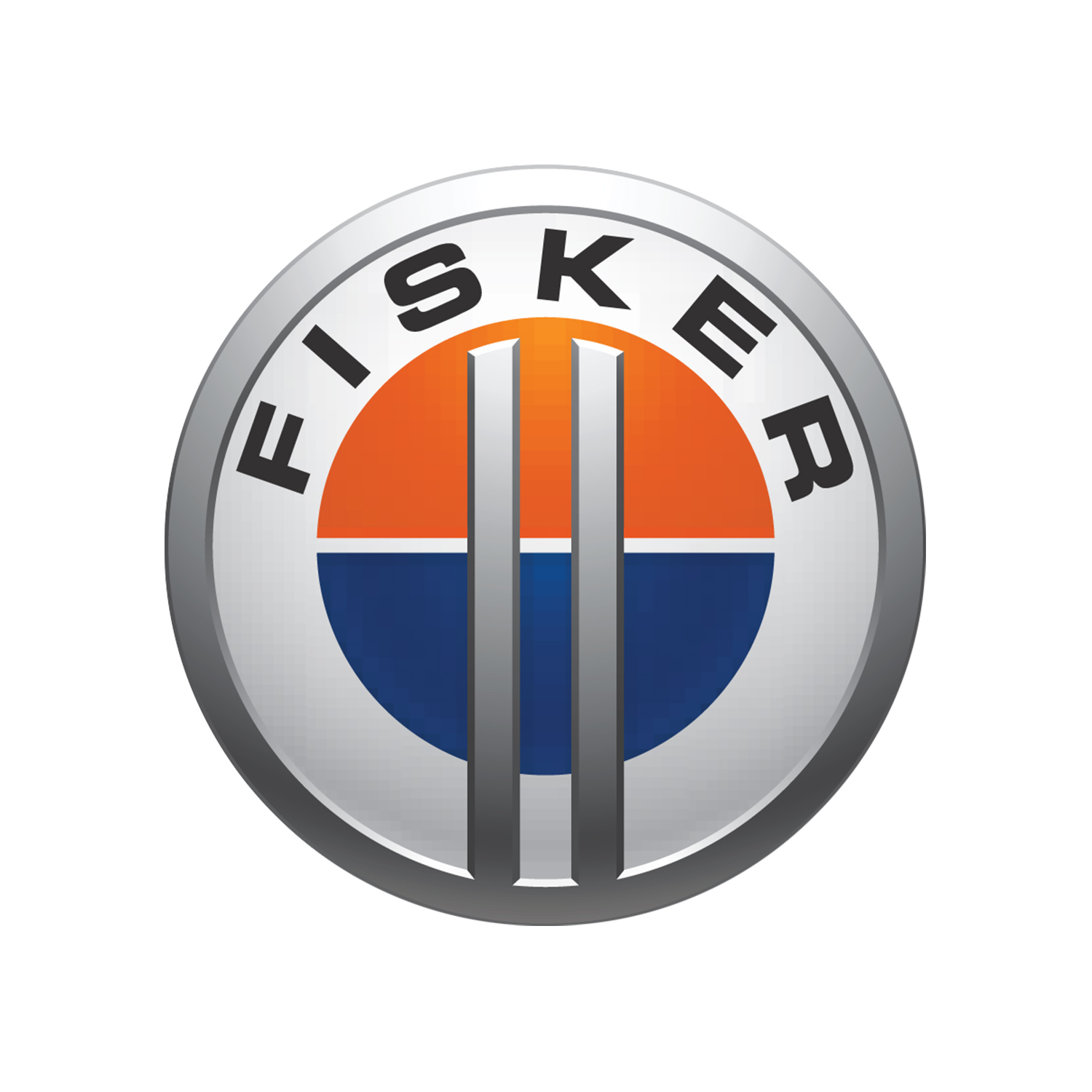 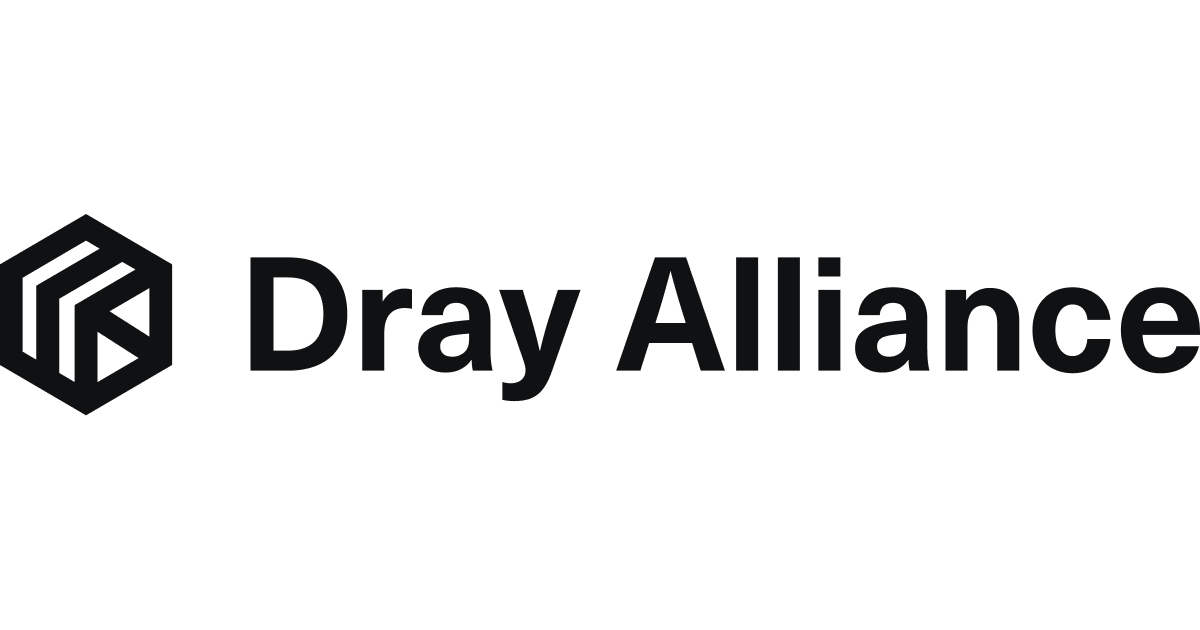 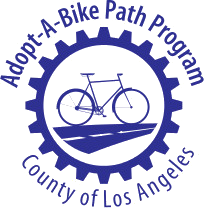 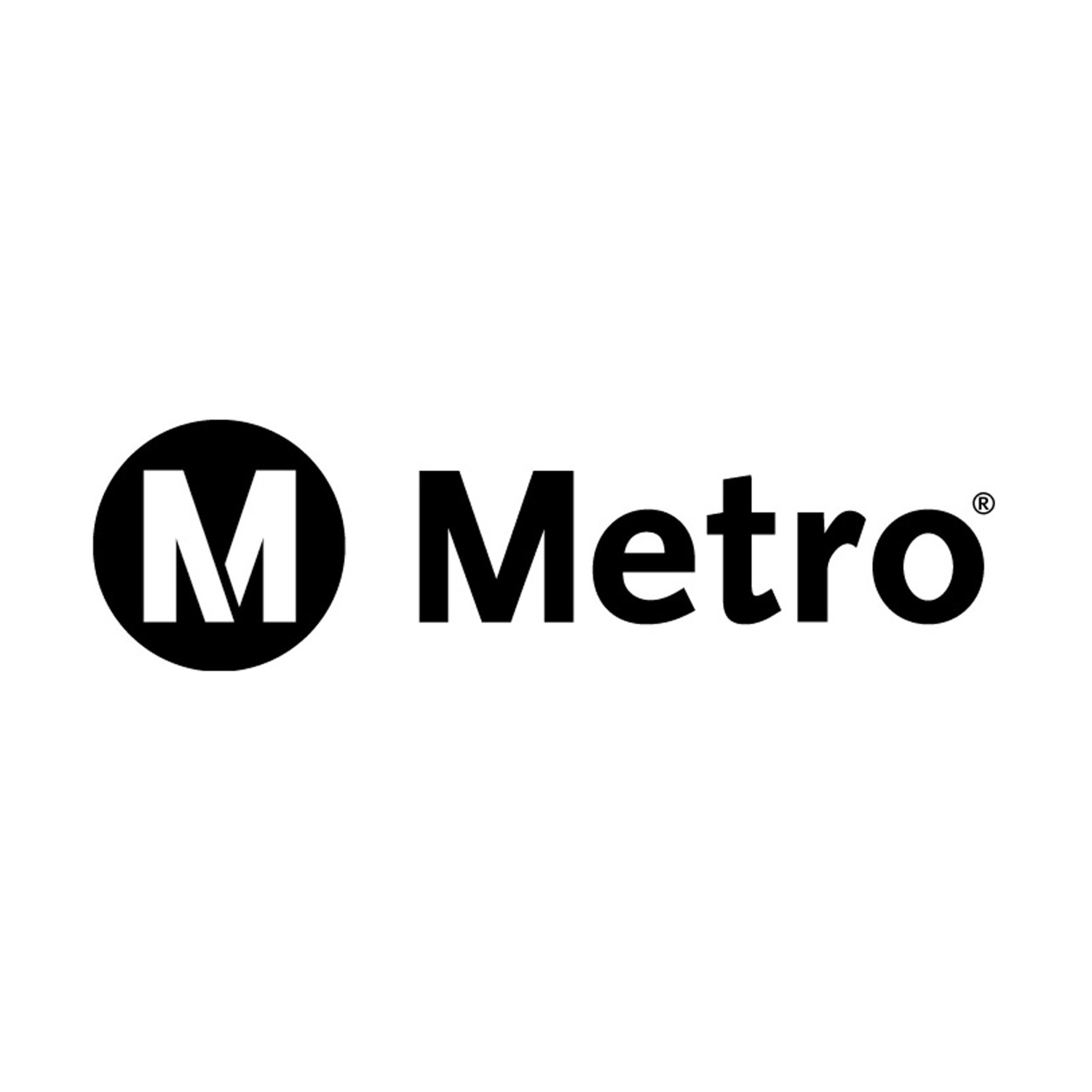 Commit to next generation transport.